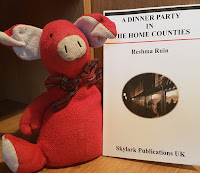 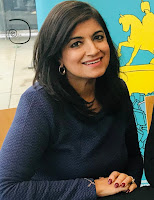 TracyFells
I'm an award winning writer and playwright living close to the South Downs in West Sussex. Shortlisted: 2015 Fish and 2014 Commonwealth Writers Short Story Prizes. Short stories and flash fiction published in national mags, online and in anthologies. Many other competition credits for both fiction and drama. Features published in Writing Magazine and on Thresholds. Currently seeking representation for my debut novel (completed), from which the Fish/Commonwealth short stories are taken. Final year of an MA in Creative Writing at Chichester University.