Cabinet of Heed Issue Twenty-Five: 'The Weight They Left Behind.' Read it here. 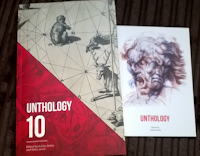 In the Moment magazine: short story 'Fish of the Sea' published in Nov 2017 issue.


Short Story Sunday (published 28 December 2014): Sleight of Hand, read it here (do leave a comment if you enjoy it!) 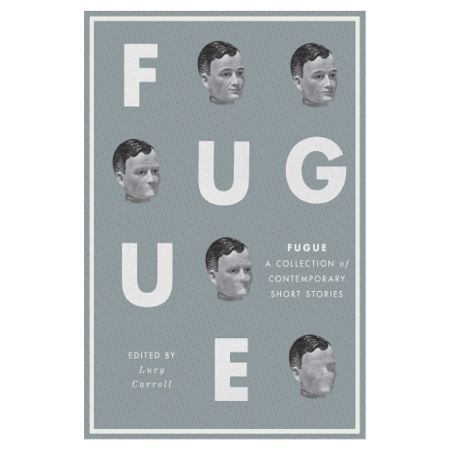 FUGUE anthology from The Siren: White Sheets
buy it here

The People's Friend Christmas Special (19 Nov 2014): Once upon a Christmas time 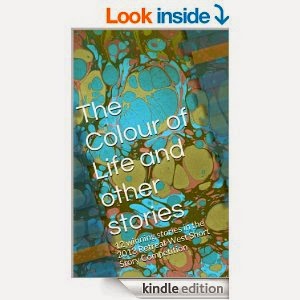 
Short story available for download: Essence of Humour, a collection of 17  stories available from Alfie Dog.

Once upon a time - Collection of Unexpected Fairytales:  Just Add (June 2012)

Winner of Freelance Market News Short Story Competition: Diary of a Redshirt (May 2012)